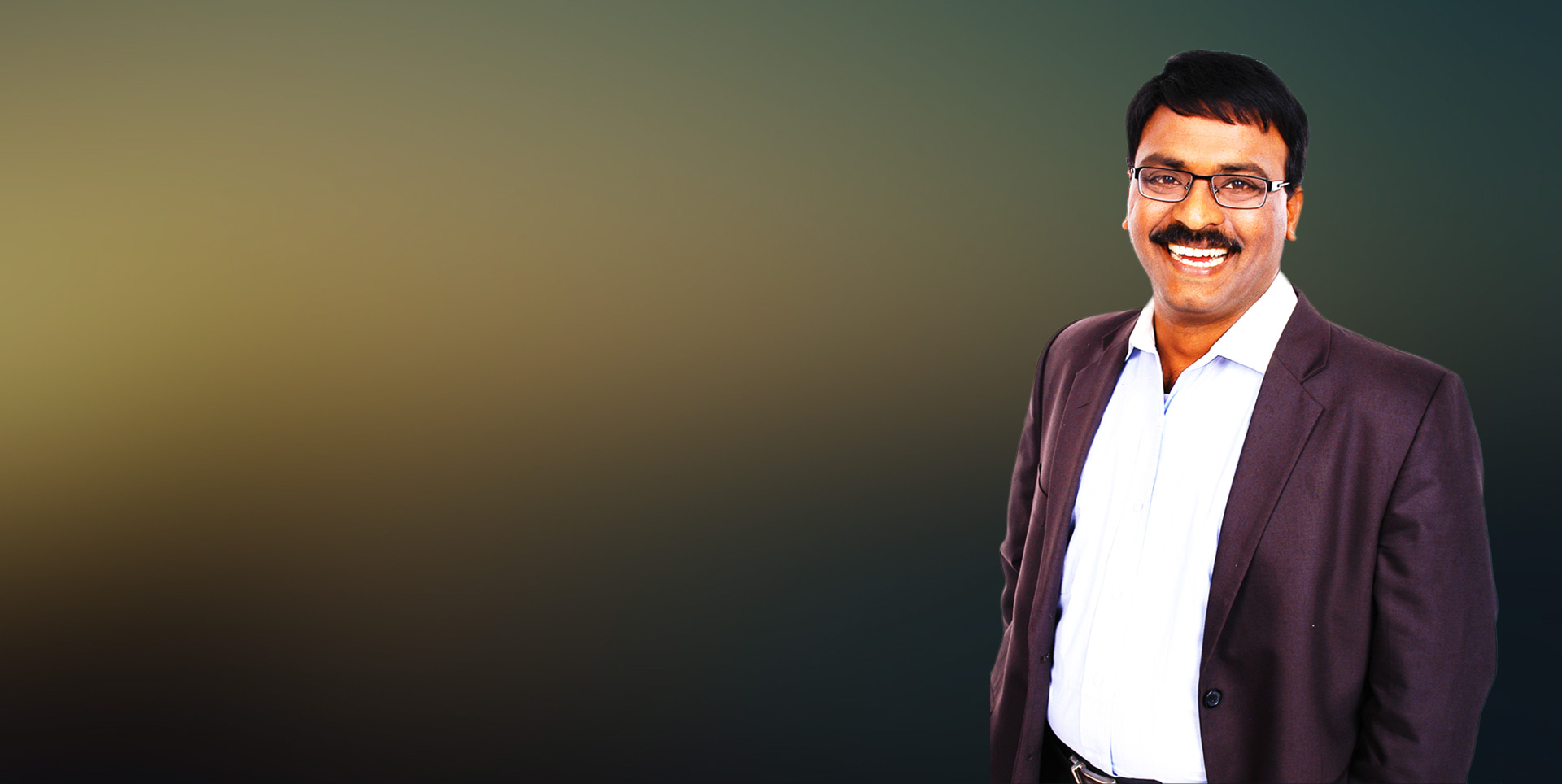 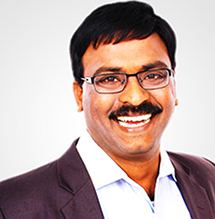 Sri Rao Boddapu is a results-oriented serial entrepreneur and philanthropist with 25 years in the tech industry as an Innovator, visionary, and mentor. He built 7 startups including several multi-million dollar ventures which created thousands of jobs in the U.S. and across the globe.

Sri is also received the 2020 US Dept of Commerce Prestigious Professional Services Firm of the Year Award, 2020 USPAACC Fast 100 Companies, Won TiE50 international award for AI Product, The City of Austin honored Excellence award for giving back to the community in 2019. He has been supporting more than 25 non-profits with his passion to succeed as a global leader and humanitarian.

Sri Rao is the CEO / Founder of a new startup Arytic, Inc. An Artificial Intelligence Predictive Hiring Platform. Before being named CEO in August 2016, He was the CEO / Founder of Social commerce Ventures, Inc an API based Social commerce as a Platform product serving multiple verticals. He served as the President for Voice of Big data, a Cyber Security Product focusing on Facial Signature, and has been awarded by Intel and NASSCOM Top 10 Emerging Technologies.

Sri Rao is currently serving as a COO for Esolvit, Inc., an award-winning company, and was responsible for all of the company’s worldwide sales and operations, including end-to-end management of Esolvit sales activities, and service and support in all markets and countries. He has been awarded by GAACC “Economic Development Engine”, Presented the Innovation of Esolvit before the Department of Defense at National Kansas SBDC at Encountering Innovation.

Sri Rao also spent 20 years with Inforide Technologies his first multi-million Information Technology venture followed by Technozant with over 15 years. He holds a Master’s in Computer Science and graduated from Rapport Leadership International.

Please fill the form - We'll will respond as fast as we can!